In honor of my 3 year anniversary of writing for Wanderlust & Lipstick, we are celebrating by hosting an open photography contest during the month of May! Send us your best travel-related shot, and you could be the winner of a PacSafe camera bag valued at $110!

Like something you see? Want to support a friend?

Here’s some info on the PacSafe bag: 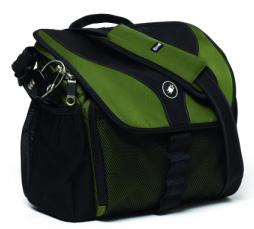 CamSafe 200 is a Camera Shoulder Bag that can be customized to fit a digital SLR camera, several lenses and a flash. Interior includes specially designed pockets for smaller items such as cords, batteries and SD cards. Features tamperproof zippers, snatchproof strap with built-in combination lock, slashproof panels and a slashproof shoulder strap. Never worry about your gear getting ripped off again! Great for travelers wanting comfort and safety. Value is $110!

Adventure on, and get shooting! 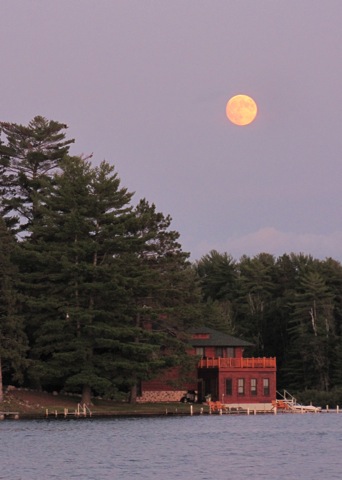 #2 “Walking the streets of Vancouver” by Melanie Calcut,
taken March 2010 in Vancouver, Washington. 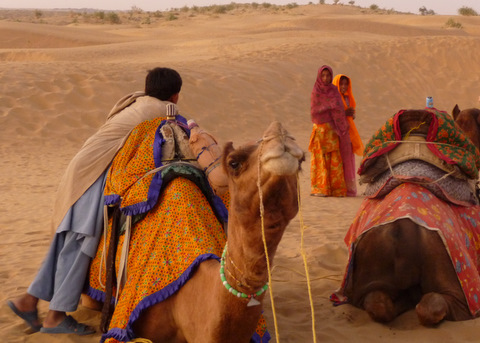 #18 “Steak tartare” by Mark Besso,
taken alongside the harbor in Nice, France.